Samy has been gifted to equip the Church to effectively share the Gospel with Muslims. His ministry has taken him around the world to teach in many churches, conferences, television programs, festivals, and radio stations. The Rock has partnered with Samy since 2011. 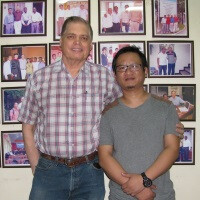 Land and Sea Missions of God

For serveral years, Clifford has been ministering in the Philippines and raising up young men and women to become ministry leaders. The Rock has partnered with Clifford since 2016. 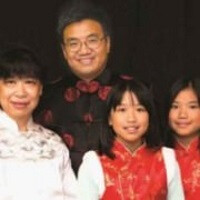 In the restricted nation of China, Peter is the overseer of several home churches and a vibrant Bible study ministry that meets throughout the week. The Rock has partnered with Peter and his family since 2011. 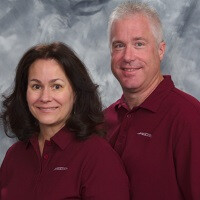 Awana helps churches and parents worldwide raise children and youth to know, love and serve Christ! We do this through: • The best evangelism tools to reach unsaved children, youth and families • Teaching that builds an enduring biblical faith • Resources bringing churches and parents together to disciple the next generation • Dynamic fun for children, teens and adults alike! The Rock began partnering with the Sextons in 2017.