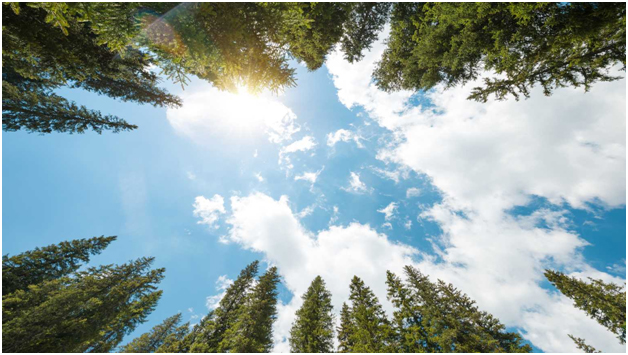 Here is the entire message of the Bible summed up in just one verse. God calls out to the entire world of wanderers—to those estranged from Him and separated from the life of God because of sin, to return to Him and be saved. Look to Me, every last one of you, the whole entire world, look and live!

The world, from God’s point of view, is in dire straits. The first chapter of Romans pulls no punches: “The wrath of God is being revealed from heaven against all the wickedness… For although they knew God, they neither glorified Him as God nor gave thanks to Him, but their foolish hearts were darkened”(Roman 1:18, 21). All things terrible can ultimately be traced back to consequence from the fall of man. The world has been a tough place to live in ever since!

Yet even in a world where “the judgment of God is being revealed,” there’s another revelation as well—a happy one! God demonstrated His great love for us in this: while we were sinners, Christ died for us (Romans 5:8). Even though His own creation rebelled against Him, God, who is rich in mercy and abounding in love, made a way back. The same God who pronounced judgment is now calling out to the ones who rebelled against Him, Look to Me and be saved! And observe how much God loves us—He’s makes it so easy: just look to Me, call on My name, have faith, trust and be saved.

But if they don’t look to Him, they cannot be saved. So the Holy Spirit works at getting people’s attention, so that they can look and not perish. You know, sometimes we don’t look up until we’re flat on our backs! And there certainly have been some recent events that are real attention getters. It’s like firing a warning shot over the bow of a vessel—the shot is an urgent message to everyone on the boat: simply surrender and be saved. He fires a lot of warning shots because He wants no one to perish.  As one writer put it in his op-ed piece: "Sometimes the most important ingredient for spiritual renewal is a cataclysmic event."

A friend once confided that a tragic event was the best thing to ever happen to him, despite how painful it was to endure. “It got me to look beyond myself and my limited strength, and to God.” Might this be what’s going on now? Jesus calling to the world—Look to Me and be saved! I think we will be meeting a multitude of souls gathered around the throne on the Great Day who are there because they looked to God during these fearful times. Oh blessed fear that saves a man’s soul and causes him to look to God and be saved! 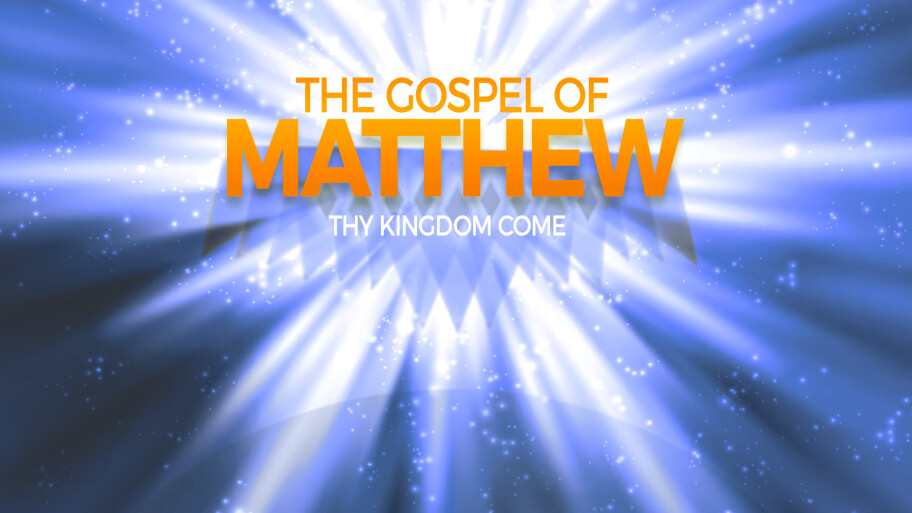 'Til Death Do We Part